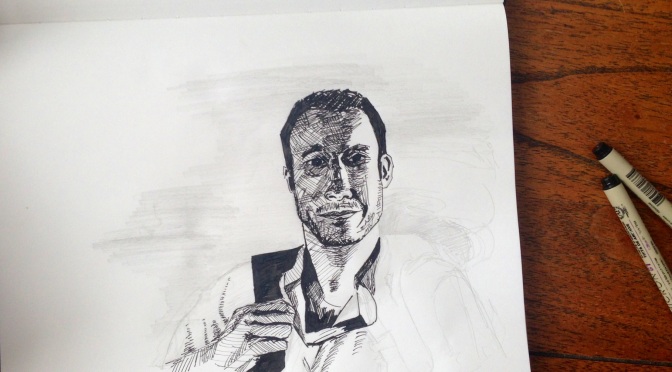 Yesterday I picked up a tent for 25 euros. It’s made for children and may or may not be waterproof.

In an hour or so I’m going to hop on a train to Middleburg, the capital of Zeeland, Holland’s southern-most province. Zeeland is where the majority of the delta works are located. The delta works are a series of dams, dikes, and storm barriers built between 1950 and 1997 to protect the low-lying polders of the region from the storm surges of the sea.

I’m going to bike around, inspect some of the bigger and more well-known delta works, find some beaches, and hope to find a campsite to sleep. Depending on how exciting it is down there, I may stay for the whole weekend or I may just return tomorrow.

On Wednesday I took a day trip up to Amsterdam. The whole city is like Rotterdam on drugs. Both literally and figuratively. I didn’t do any of the major art museums or anything ‘touristy.’ I just walked around the city, got an awesome juice from an Italian Rastafarian who first gave me a shot glass of pure ginger juice because of the way it wakes your whole body up. He definitely assumed that I was stoned like most of the other Americans that stumble into his shop. (No mom, I wasn’t high.) But I ordered the daily special which was a juice made out of pumpkin, carrots, limes, ginger, and orange juice. Honestly pretty good, but I got a stomach ache an hour later. I don’t think the Rasta juice maker has ever cleaned his juicer. I definitely tasted other substances in there.

Amsterdam is really a beautiful city with all of its canals and old european architecture. The day trip was a great little preview that got me excited to make the move up there in September. It’s much more vibrant, lively place than Rotterdam. I get the sense that Rotterdam is to Amsterdam as Manchester, England is to London or Detroit is to Chicago. The port and industrial center is down here while the arts and culture is in Amsterdam.

Tristan, the hockey player took me out to a proper european club last night. There’s definitely culture down here too, though.

The main attraction of the Amsterdam visit was to go to a social squash event. Jono, a guy that I was connected to through a friend from Norwich, VT invited me to come play squash with this group of about 10 people. For 2 hours I played about 15 sets of squash with some pretty cool people, then was invited out for some Heineken after to replenish the nutrients lost. The last time I played squash, I got smacked in the face with the racquet and had to go to the hospital to get stitches. These guys were a little less aggressive on and off the court. 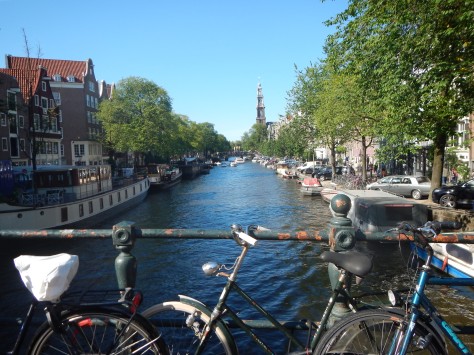