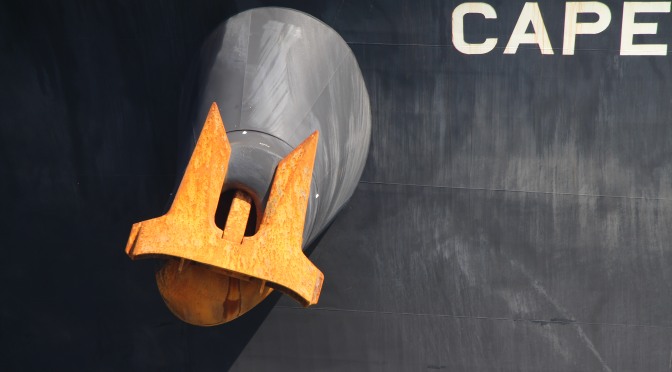 You know you’re concerned about sticking to a budget when breakfast involves scavenging the fridge to find suitable ingredients to liquify in the blender. This morning I was lucky enough to make a banana-avocado smoothie but it’s been worse. Once I had to resort to partly moldy strawberries. According to Sir Alexander Fleming, mold is penicillin so it can’t be bad for me. All in all, blenders are probably on my list of favorite kitchen appliances, after the mandoline and donkey shaped cookie cutters.

It was Berend’s 22nd birthday yesterday so I got him the best present he could have imagined. I model the gift below: 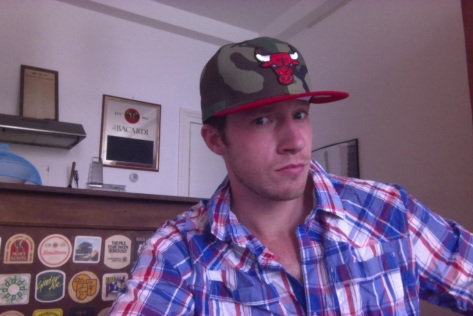 2. He recently got new low-cut chuck taylors with some camo print on them so now he can match.

3. He already wears a Chicago White Sox hat, even though he didn’t know what the White Sox were until I got here.

4. Berend’s leaving to study abroad in Madrid…when he wears the shoes and hat together there is a 95% certainty that no spanish girls will talk to him. He’s had a serious girlfriend for about 5 years so I’m just trying to keep them together. #savioroflove.

Yesterday, I went on an extensive full day harbor tour. 10am-5pm. That’s a long ass time on a boat, but there was some fantastic opportunities for people watching. I saw some mind-blowing harbor infrastructure including some of the largest container ships in the world.

My favorite people on the boat were two english men that got as excited by tracking and recording cargo ships as an ornithologist from the prairies of North Dakota would be about being in the jungle with birds of paradise. They both carried binoculars. One guy’s binos had orange lenses which made me pretty jealous. They would scan all corners of the harbor and frantically write down the names of the boats they saw. Both men were hovering around 50, but at times they would get more excited than a school kids at the sound of an ice-cream truck. They bellowed their spottings as if they had made a nobel prize winning discovery.

The other people that baffled me were two kids, a boyfriend and a girlfriend between 14-16 that would ‘sneak away’ from the parents to go make out and smoke cigarettes. First of all, kids, the boats not that big and nobody wants to see your gross awkward-phase romance. Second, smoking kills. Get it together.

The captain gave a guided tour of the harbor, which I’m sure was brilliantly interesting and informative. I would have listened but it was entirely in Dutch. I wrote down some of the key words and did some research on the Port of Rotterdam site: 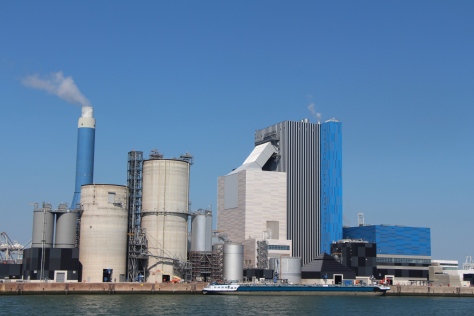 The cruise took me back past the Maeslant Barrier.

One thought on “Maasvlakte 2”